Posted at 13:46h in by Revival Church Billericay
0 Likes

The link has been copied to your clipboard; paste it anywhere you would like to share it. 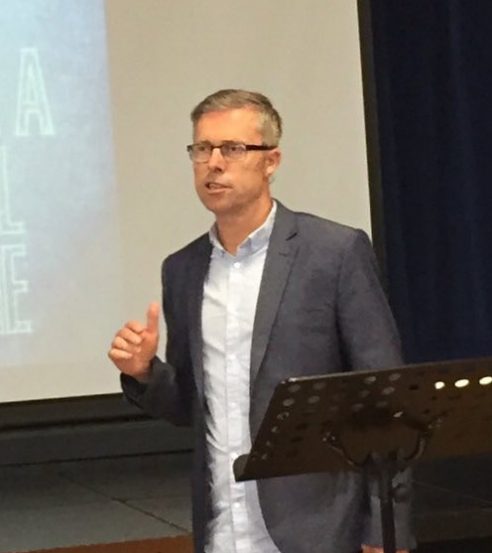 In 1975, Bill Bright, founder of Campus Crusade, and Loren Cunningham, founder of Youth With a Mission, had lunch together in Colorado. God simultaneously gave each of these change agents a message to give to the other. During that same time frame Francis Schaeffer was given a similar message. That message was that if we are to impact any nation for Jesus Christ, then we would have to affect the seven spheres, or mountains of society that are the pillars of any society. These seven mountains are: business, government, media, arts and entertainment, education, the family and religion. There are many subgroups under these main categories. About a month later the Lord showed Francis Schaeffer the same thing. In essence, God was telling these three change agents where the battlefield was. It was here where culture would be won or lost. Their assignment was to raise up change agents to scale the mountains and to help a new generation of change agents understand the larger story. Pastor Andy Robb's teaching is on these Seven Cultural Mountains.

Teachings from our Sunday that don’t form part of a series.