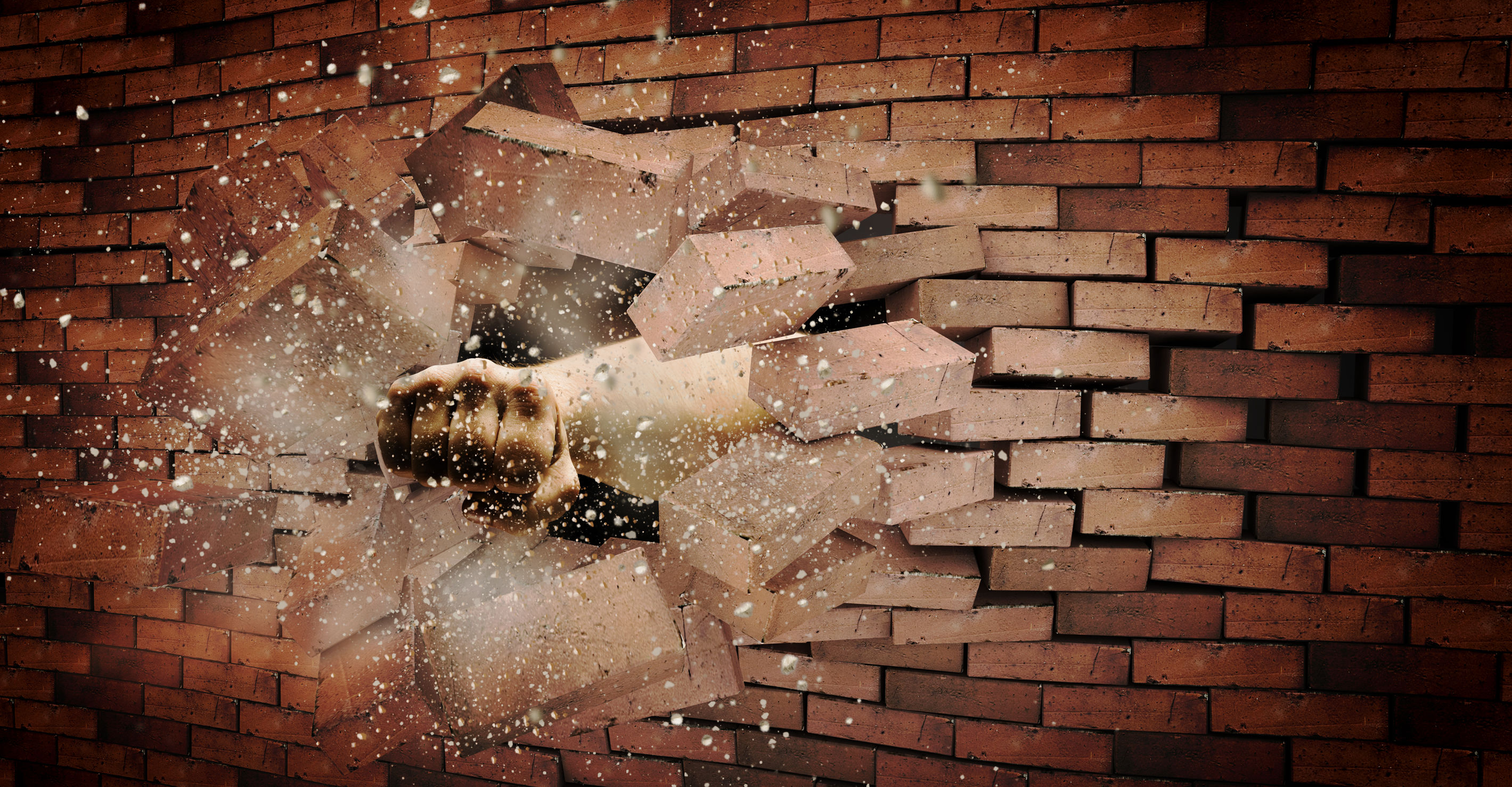 The beginning of 2019 has certainly been eventful in the political life of this nation.

There have been twists and turns that have left the commentators perplexed let alone the rest of us. There have been unprecedented events in Westminster that have surprised even the most experienced politicians.

You will be pleased to hear that I’m not going to comment on any of the debate and drama that has ensued, but I will proffer a course that I believe God would want us to steer through this.

Firstly, I believe that God wants to remind us that he is the source of our peace and security.

In the Amplified Version of the Bible, in Isaiah 26:3 it says:
‘You will keep in perfect and constant peace the one whose mind is steadfast (that is, committed and focused on you – in both inclination and character), because he trusts and takes refuge in you (with hope and confident expectation).’

When we focus our attention upon our Heavenly Father he has promised us that we can live in peace and security even in the hardest and most insecure of circumstances.

That sounds to me like the deal of the century!

Secondly, from that place of peace and security I believe that we need to pray and intercede for our nation at this time of upheaval like never before. God is calling his church in the United Kingdom to step up and battle for his plans and purposes for our nation.

When this nation faced apparent defeat at the battle of Dunkirk King George VI called the nation to prayer. On Sunday 26th May 1940 the King and members of Cabinet, together with millions in all parts of the nation, gathered in churches to pray for our troops who were outmanoeuvred and surrounded by the enemy. They faced possible annihilation. Winston Churchill, the Prime Minister at the time, said that 20,000 to 30,000 might escape back to England.

God heard the heart-cry of this nation and a series of miraculous events culminated in over 300,000 soldiers being rescued from destruction.

2 Chronicles 7:14 says this:
‘If My people, who are called by My name, shall humble themselves, pray, seek, crave, and require of necessity My face and turn from their wicked ways, then will I hear from heaven, forgive their sin, and heal their land.’

God is waiting, but how will we respond?

We are a church that not only believes in the power of prayer but in the privilege and responsibility we have to stand in the gap for the UK at this time.
On Sunday 10th March we will be giving over much of our meeting to pray for our nation as a prelude to a week of prayer with this as the focus.

In the meantime, why not join us at one of our four weekly Prayer Hours the details of which you can find by clicking here.