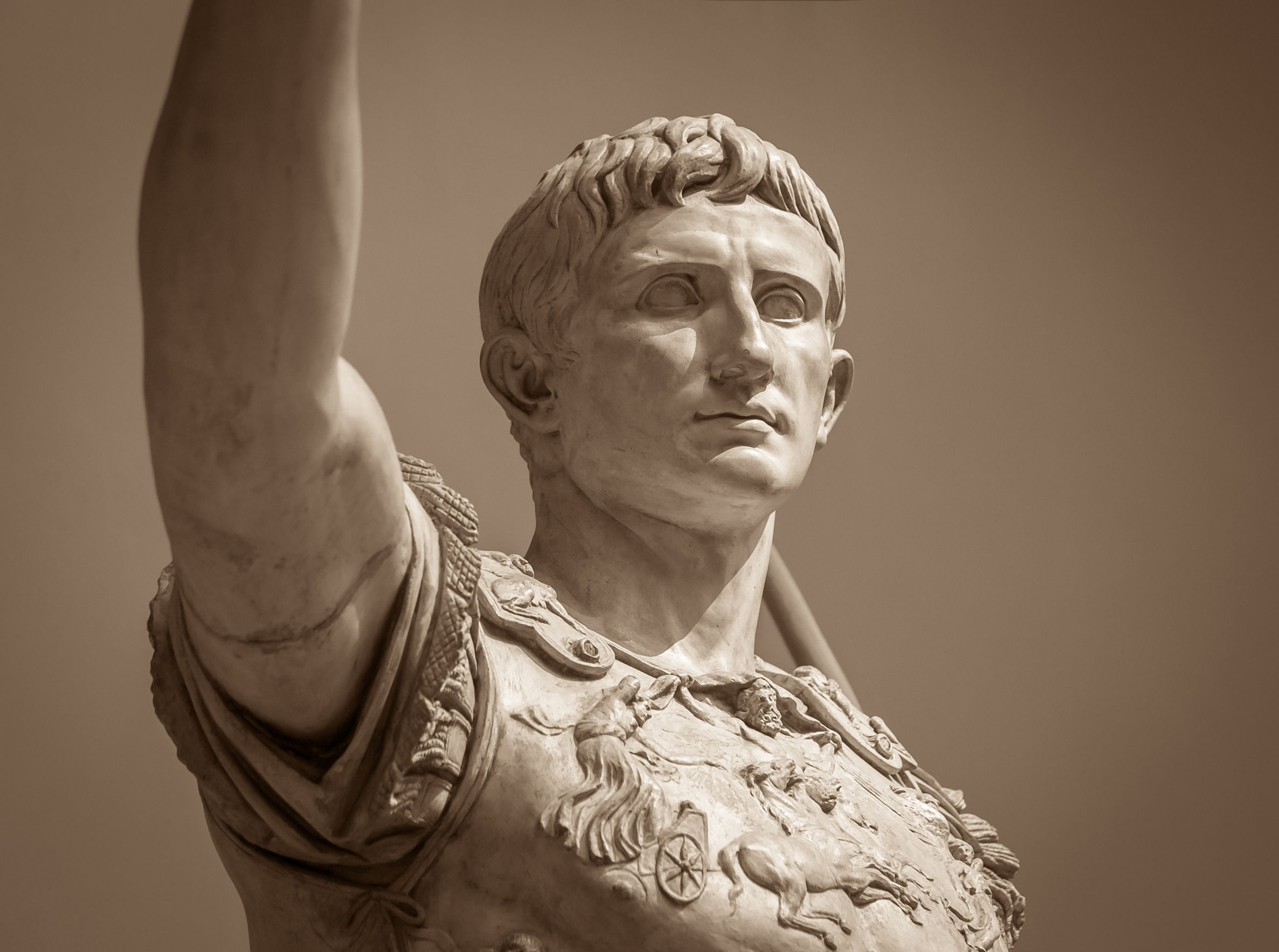 What do you think of when I say the word ‘church’?
The immediate thought of many people is that of a building with a steeple.

One of the purposes of these spires was to direct people’s attention upward to heaven.
As worthy as that aim may have been it actually misses the overriding purpose of the church – a body of people, not bricks and mortar – which is to bring heaven to earth.
Not literally, but the essential qualities and life of heaven.

Which is why Jesus’ twelve disciples were called apostles.

The word apostle was borrowed from the vocabulary of the Roman Empire.
An apostle was like an ambassador sent by the Emperor to represent and cultivate the culture of the Empire within the newly conquered province over which he presided.
The word literally means ‘sent one’, from the Greek word apostolos: one who has been sent carrying the orders of another with the authority of the one who sent them.

These imperial ambassadors were vital in establishing the culture of the newly occupied Roman territory.
They would carry great authority from the Emperor who sent them, and yet they remained under that same authority.
A conquered territory would look to the apostle to re-shape the culture and bring people into alignment with the values and practices of the conquering kingdom.

So, when Jesus sent out these first apostles it wasn’t with the chief aim of pointing people to ‘somewhere up there’ but to bring the kingdom of heaven to earth.

Here’s a taster of what this looked like from Matthew 10:1-2
‘And he called to him his twelve disciples and gave them authority over unclean spirits, to cast them out, and to heal every disease and every affliction.’

This begs another question; why do we need the kingdom of heaven to be established on the earth?

My answer would be that because it was God who created our world it is essential that it continues to reflect his original blueprint [which was fashioned in heaven and thus reflected all of its virtues].

Although mankind has deviated from the perfection of the world God created, the church is mandated by Jesus to restore that which was lost.

So, the next time you pray those famous lines from the Lord’s Prayer, ‘Your kingdom come, your will be done, on earth as it is in heaven’, allow this to be an exciting reminder that we can experience  the wonder, love and goodness of heaven, right here, right now.