What’s the deal with Israel? 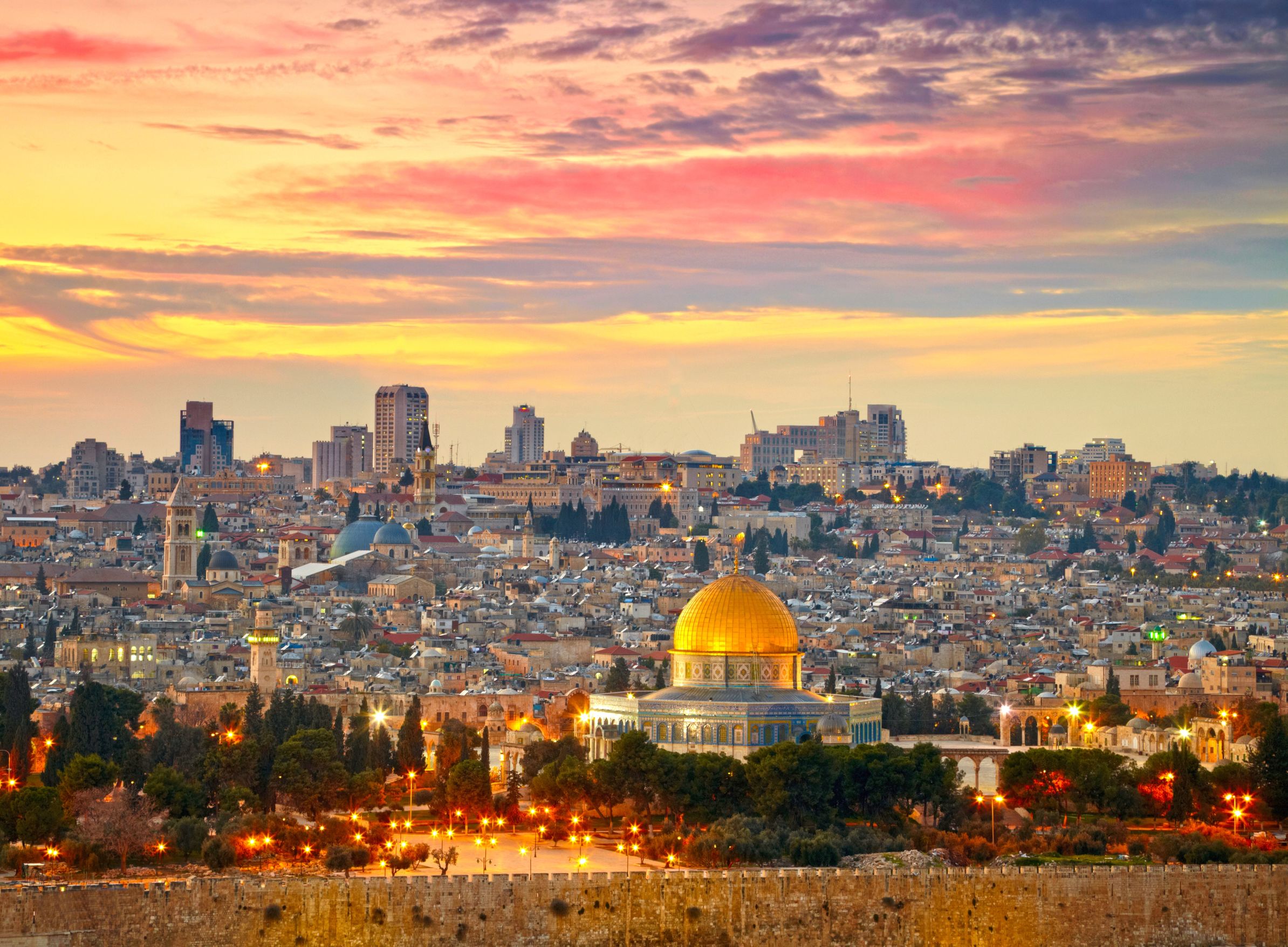 08 Feb What’s the deal with Israel?

It’s no secret that we are a church which aligns itself with Israel.

But this begs the question as to why.

It’s a fact, reflected in Israel’s history, that this nation has made many bad decisions along with its many good ones. No different from the rest of the world in that respect.

The difference though, is that God formed this nation to display His virtue, not Israel’s.

From the outset the Bible makes clear that the Jewish people had a tendency to be stiff-necked. Once again, no different from the rest of humanity if we’re prepared to be honest.

Here’s the thing. God chose an imperfect people to reveal His perfect Son.

Of course, throughout their history, God has presented the Jewish people with the opportunity to live rightly before Him but, just like the rest of us, perfection is something humanity is ultimately unable to attain without a Saviour.

The point is this. God made an irrevocable covenant with Israel of His enduring commitment to them because of His greater redemptive purposes for humanity.

Thus it was all about His goodness, not Israel’s.

We therefore align ourselves with Israel (and the Jewish people) because of God’s covenant to them. In effect, we choose to agree with God. A wise move on any day!

It should be no surprise therefore that Jews have been a hated people because they represent God. I would be so bold as to suggest that the vitriol and imbalanced bias against Israel over the centuries is a reflection of humanity’s rejection of God.

No other nation has been the subject of such sustained historical venom.

The duplicity and hypocrisy of so many nations and individuals in demonising Israel when human rights violations by other nations are glossed over is not really surprising. These other nations don’t represent God and don’t have a covenant with God.

Whilst anti-semitism seems to be coming to the fore again it has never really gone away for the reasons I give.

God loves all people, and all nations, but unless we understand (and agree with) God’s decision to use Israel to reveal His salvation purposes to humanity we are not only out of synch with God but we are in alignment with those natural and spiritual forces who oppose Israel.

Let me leave you with two Bible passages about Israel that summarise what the deal is with God’s covenant nation.

‘ I will bless those who bless you, and him who dishonours you I will curse, and in you all the families of the earth shall be blessed.‘ Genesis 12:3

‘ This is what the Lord says, he who appoints the sun to shine by day, who decrees the moon and stars to shine by night, who stirs up the sea so that its waves roar—the Lord Almighty is his name: “Only if these decrees vanish from my sight,” declares the Lord, “will Israel ever cease being a nation before me.” ‘ Jeremiah 31:35-36